Next
Push button for menu

F.W. Tuttle stepped off the first train into Howard, SD in December 1881. With his brother they opened a hardware store in 1882, later F.W. Tuttle and J.C. Henderson ran a hardware and undertaking business. The hardware store turned into a furniture store. A funeral home was opened in 1928 and it was at this time H.A. Willoughby started working for the Tuttles and attended the University of Minnesota, graduating in 1929.

A modern funeral home was opened in 1939, the first funeral held in the new chapel was that of the owner, F.W. Tuttle. Mrs. Mary Tuttle ran the business until 1947 when she sold it to H.A. Willoughby and the name was changed to Willoughby Funeral Home. In 1948, the Willoughbys bought the other funeral home in Howard, Thompson Funeral Home, Oscar Thompson, owner.

The old Tuttle Funeral Home was vacated and the Willoughby Funeral Home occupied the Thompson Funeral Home which was remodeled and used until 1966 when a new funeral home was built on the west side of the living quarters. R.Dean and Joanne (Willoughby) Sherman worked there since 1955 when Dean graduated from the University of Minnesota.

In September 1977, the Shermans became owners of the Willoughby Funeral Home. During the 1990's, Anne (Sherman) and Terry Lee became the owners and in 2012, Robert Ellsworth of Ellsworth Funeral Home, Madison, became the new owner. Terry and Robert will continue to provide family funeral service with both funeral homes working together for many years to come. 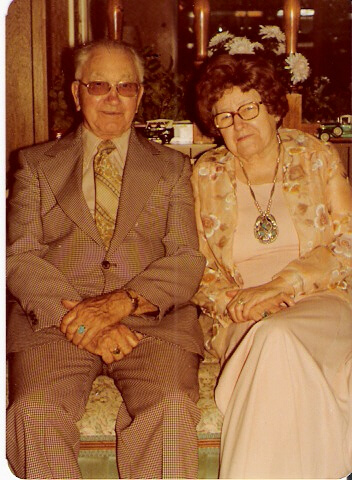 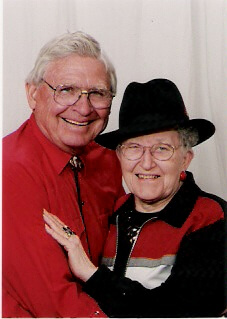 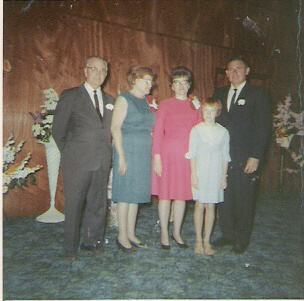