Plant a tree in memory of Robert
An environmentally-friendly option 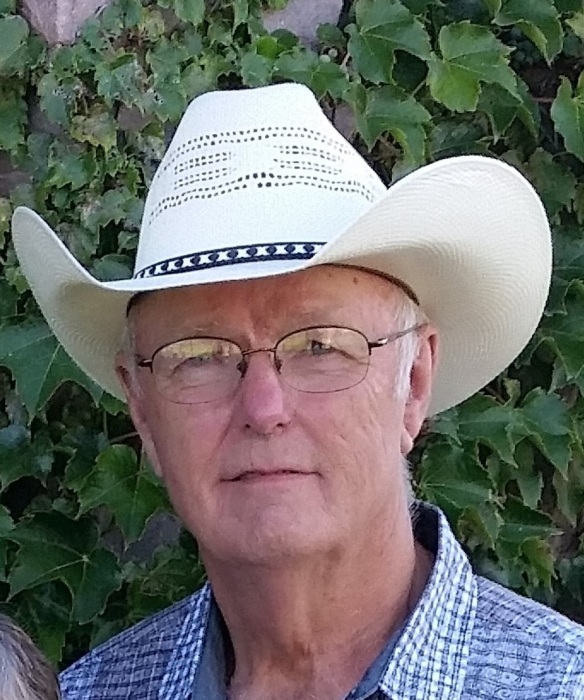 Robert “Bob” Cramer, age 78, of Winfred, passed away peacefully in his sleep Thursday, May 13, 2021. After Sandra's passing Bob had recently moved to Sioux Falls and was living at Grand Living on Lake Lorraine. A Celebration of Life for Bob, Sandy and Grant Cramer is being planned for Saturday, May 29, 2021. The open house will be held at the Miner County 4-H Grounds from 11:00 a.m. to 2:00 p.m. Willoughby Funeral Home is assisting the family with the arrangements.

Robert was born in Wakonda, South Dakota to John Casjen Cramer and Ella Mae Alderson. Robert attended and graduated from Canton, High School where is played Football, Basketball, and Track. He was an officer in FFA and received his State Farmer Degree. He was very proud of that blue jacket. After high school graduation he then attended South Dakota State University.

Robert met and married Sandra Jean Jennings in Sioux Falls, later moving to Harrisburg, Lennox, Howard and then settling on the farm in Winfred, for 52 years. Robert grew up on a dairy farm and milked Holstein cows until the late 1980's. After he retired from milking cows he went to work at PBM Packaging (Wrap It) as a machine operator and later became the Plant Manager. He and Sandy rented the farm ground out and moved to Texas and Tennessee while he was working in the packaging industry. When they returned to the farm at Winfred, he worked as a consultant through his own business Dakota Packaging, Inc. After Bob and Sandy returned to the farm from Tennessee they raised Registered Quarter Horses and Labrador Retrievers for over 20 years. Bob and Sandy enjoyed going to horse sales, 4H events, and the grandchildren's sporting events. Bob also enjoyed fishing, hunting and playing cards with the son-in-laws and grandchildren.

Plant a tree in memory of Robert by clicking here.
To send flowers to Robert's family, please visit our floral store.

Plant a tree in memory of Robert
An environmentally-friendly option

Plant a tree in memory of Robert

2 trees planted in memory of Robert

Thoughts and prayers to Bob and Sandy’s daughters and family! Our families spent many Saturday nights together in the late 70s and early 80s.
Family of the late Frank Black - Michael Black and Linda Black Anderberg

A Memorial Tree was ordered in memory of Robert Cramer by Family of the late Frank Black - Michael Black and Linda Black Anderberg.  Plant a Tree

A Memorial Tree was planted for Robert Cramer

Plant a tree in memory of Robert